Guest Starring in a Rando's Video

I had a super flattering experience this afternoon that has left me feeling pretty dern good about myself.

Having spent the last week in a corticosteroid-induced hormonal haze, I've been feeling pretty fat, old, and lazy. Everything hurts, all the time. Last night I stayed out a little later than normal and couldn't get into a solid sleep until almost 7 this morning. I woke up at 2 feeling pretty crappy about myself for wasting away the day. Easiest cure for that is to get out of the house, so I laced up my tennis shoes and headed up to Huntington Park. It's a pretty shady park, so it doesn't get the sun in the afternoons, but the walk up is a couple of blocks straight up an incredibly steep hill and the reward is a pretty decent view in three directions.

I noticed one totally flat bench without a back and decided it would be perfect for my physical therapy exercises. Luckily, it was in a back corner of the park out of the way of most of the people. This is an important factor when your exercises include pelvic bridges and something called the dead bug. There was a group of 4 guys in their mid twenties nearby, but they were occupied with some videos they were taking of each other.

I had my headphones in and was rocking out to the genius list based on Fun.'s "One Foot" (my current anthem). Out and about in the city, though, I always leave one ear open just so I can hear what's going on around me. Safety first, ladies. The guys couldn't tell this, though, and at some point in the middle of their video they started talking about me. It seemed like they were doing some sort of demo for a vlog or something in which they talk about stuff and maybe do some skateboard stunts...very Wayne's World. They were definitely in the middle of recording their "show" when all of a sudden I heard:

"Hey, check out that girl doing exercises over there."
"Dude, you should go talk to her."
"She's a beautiful girl."
"And she's healthy, man."
"Go talk to her."
"She's busy, I don't want to interrupt her."
"Don't be a pussy. Just talk to her."
"No, man, she's like a fine painting in a museum. I want to appreciate the beauty from here. If you actually touch the paintings, the security guards come chase you down."

I couldn't hear everything at this point, but he extrapolated on the painting idea for awhile and they moved on to some other subjects. A few minutes later, I heard:

I finished my exercises and could have hung out for a bit, but it started to sound like they might actually make their way over to me. I got up and walked away, standing a little bit taller. Sure, it would have been fun to talk to them and maybe even be in their video -- but I really enjoy the idea of being a fine painting. 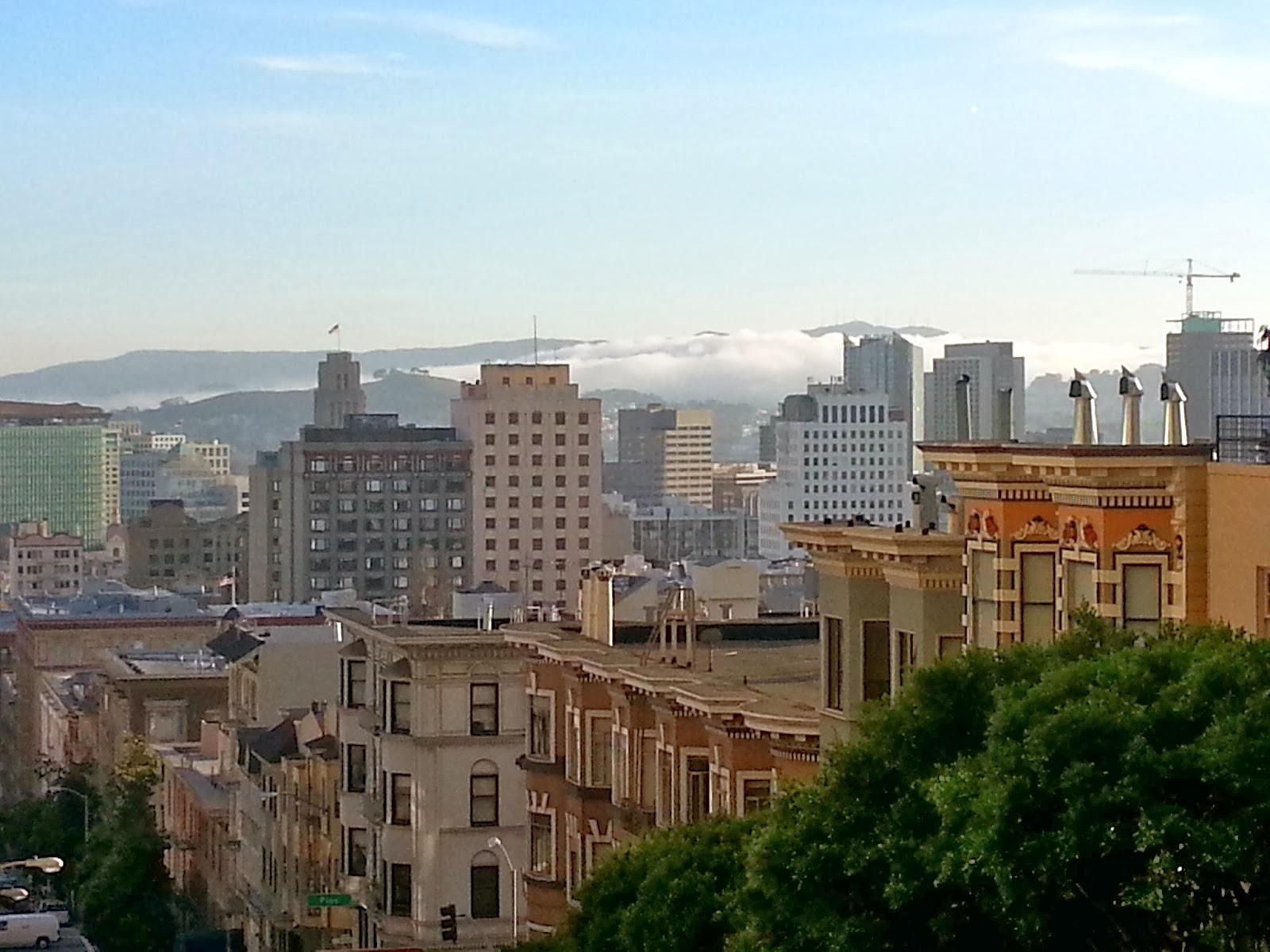 You ARE a beautiful painting. <3